Al-Zaytoonah University of Jordan is a private university established in 1993 after receiving its license and general accreditation by Decision No. 848 on March 6, 1993. Instruction began on September 6, 1993, and since then Al-Zaytoonah has witnessed considerable progress, at both the infrastructure and academic levels. It now includes six faculties, encompassing 19 undergraduate specializations and one graduate program.

MOU collaboration on postgraduate doctoral joint program on Doctor of Business Administration (DBA) with faculty and curriculum from Brighton Business School to be taught at Al-Zaytoonah University of Jordan, Jordan 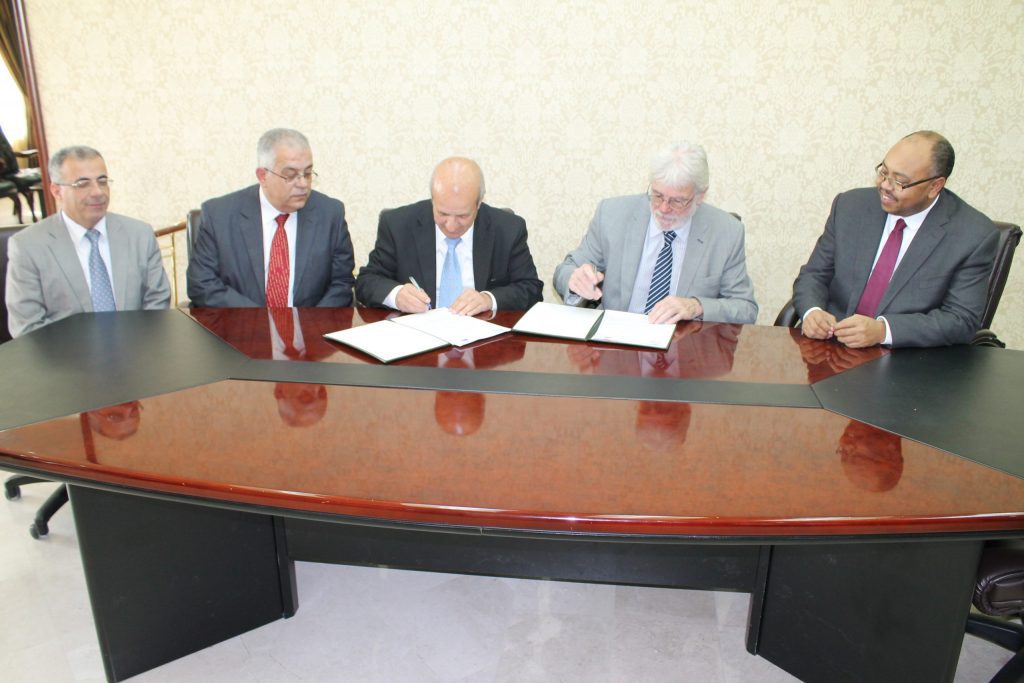